Precious entertainment in the Sports Halls 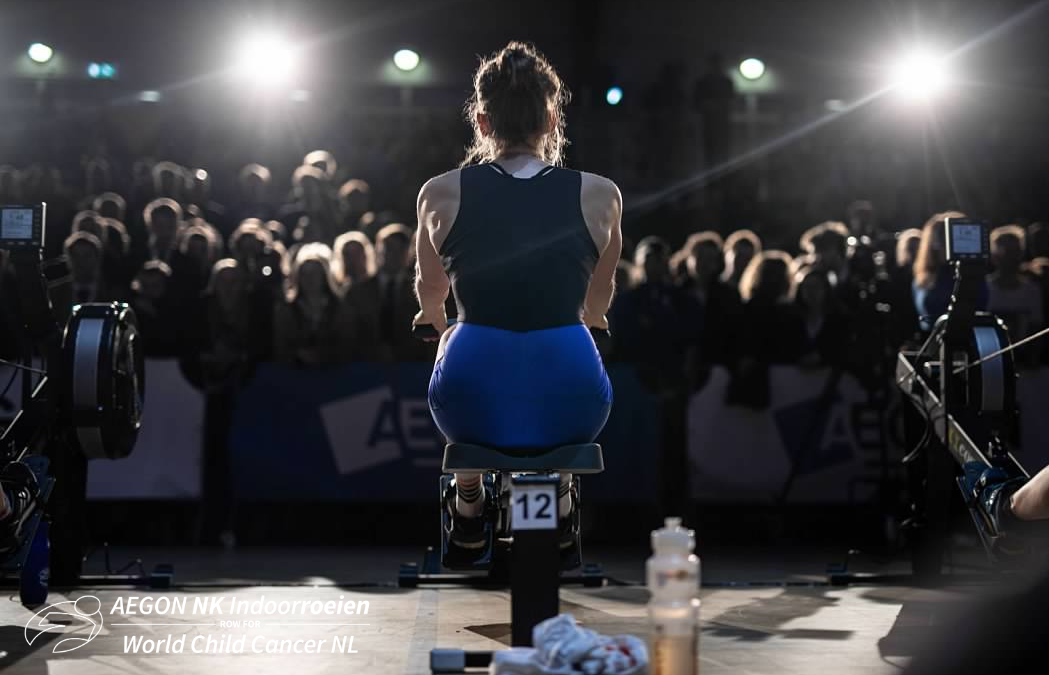 From the NKIR organization to participants or rowing partners, in this blog series we take a look behind the scenes. How is the NKIR prepared? What does the NKIR look like through their eyes? This week we talked to one of the participants of the NKIR.

On December 8, 2018 I took part in the NKIR for the first time. My first few months as a rower with Nereus were over. Were we well prepared? Yes. Was I ready? Not really. It’s pretty much a rhetorical question given the seemingly tough battle put on by the ergometer during this memorable day. This is because the NKIR is memorable for everyone, both in a positive and negative sense. The experience of my first NKIR was only a fraction of what I had imagined. Everything was grand, imposing and impressive. This was both Before, during and after the race. I had a great time in the Sporthallen Zuid and despite the fact that we did not end with the tin, I couldn’t think of a better start to my Freshman season.

Last year I unfortunately did not participate in the NKIR myself, but I did attend the 2019 edition as a spectator. And as crazy as it sounds, it was a completely different experience. Where in the first year I only had an eye for my team and the mere 7:30 minutes on the ergometer, this year I could also experience how many spectators actually come to the NKIR. No matter how hard you try to scream, they don’t really hear you on those ergometers. It’s great to see an event like this invite all kinds of rowers throughout the Netherlands to come to the capital and fight for the win. It gives recognition for all the hard training and it will also create a bond with your team members.

In addition, the NKIR is of course the first ‘real’ moment of the season, in which the first-year students in particular compete for important prices. The upcoming NKIR, in just over a month, is entirely corona style. Unfortunately no packed sports halls and spotlights, but it is still all about the titles, participating and suffering. The NKIR has shown that rowing in the Netherlands can ‘just’ continue during the crisis situation in the country. Cheers to this.

2020 is the year where everything is different. No competition season, a lot of skiffing, strength training and training on the erg. But who knew best to recover after (and in) the corona stop? Because I was used to train together with my teammates, there was no option for me to sit on the ergometer in the first months of the year. Also this summer I had to take a break from rowing and the ergo due to knee problems.

Fortunately, I have been kicking my lungs out again since the beginning of October, together with my teammates. No matter how motherly alone you are on that ergometer, if you do it together it still feels easier. Keeping up that pace together, fighting hard together. And I think that is one of the nicest things about the NKIR. Sit, take the lever, breathe deeply, hear the start signal and go: go very deep until you can taste the blood. Thinking that you can’t go anymore and then still go through that last bit of sour. Recognizable? Fun? That probably doesn’t sound like the right word, you will think briefly, but really, it is actually quite fun.

So do you dare to give yourself completely at a distance of 2 kilometers on December 12th? Letting it turn black in front of your eyes and feel your lungs burning (or bleeding)? Don’t forget to eat well and take your sleeping hours in addition to training. Lots of carbs will get you flying and getting enough sleep has never made anyone worse! 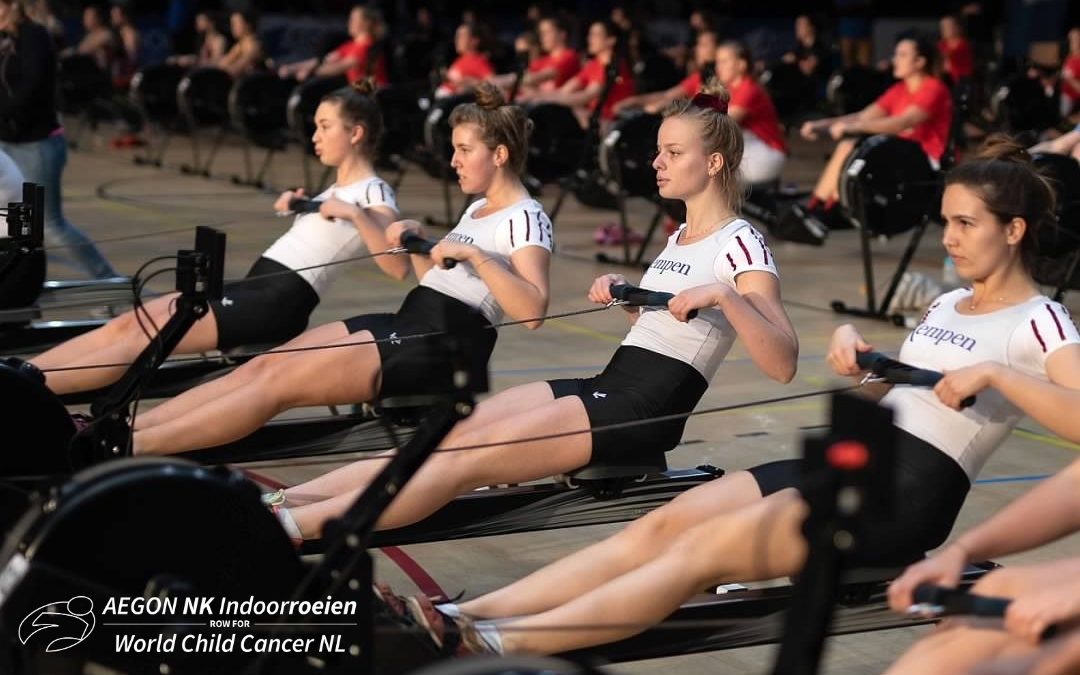 X marks the spot: in search for the treasury

Today we call with… the quaestor of the NKIR! Julien Ruhl has been a member of the organization since 2018 and is responsible for the finance and sponsorships. I am curious, what are your responsibilities as ‘quaestor’?In the Roman Empire, a quaestor was a public...

A guerilla attack on the Sporthallen Zuid

In this series we would like to give you a preview behind the scenes of the organisation of the NKIR. From participants to organisers to partners, in this blog you can read more about this event. How does one prepare for the NKIR? How does someone experience the NKIR?...